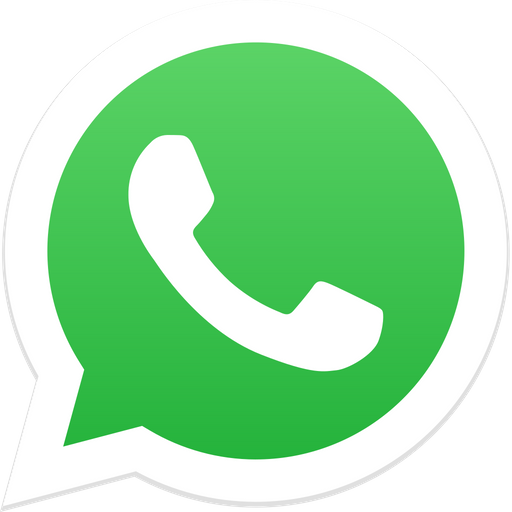 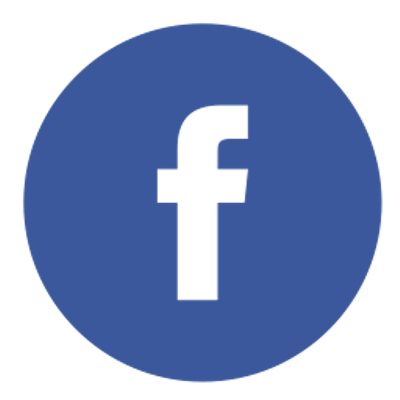 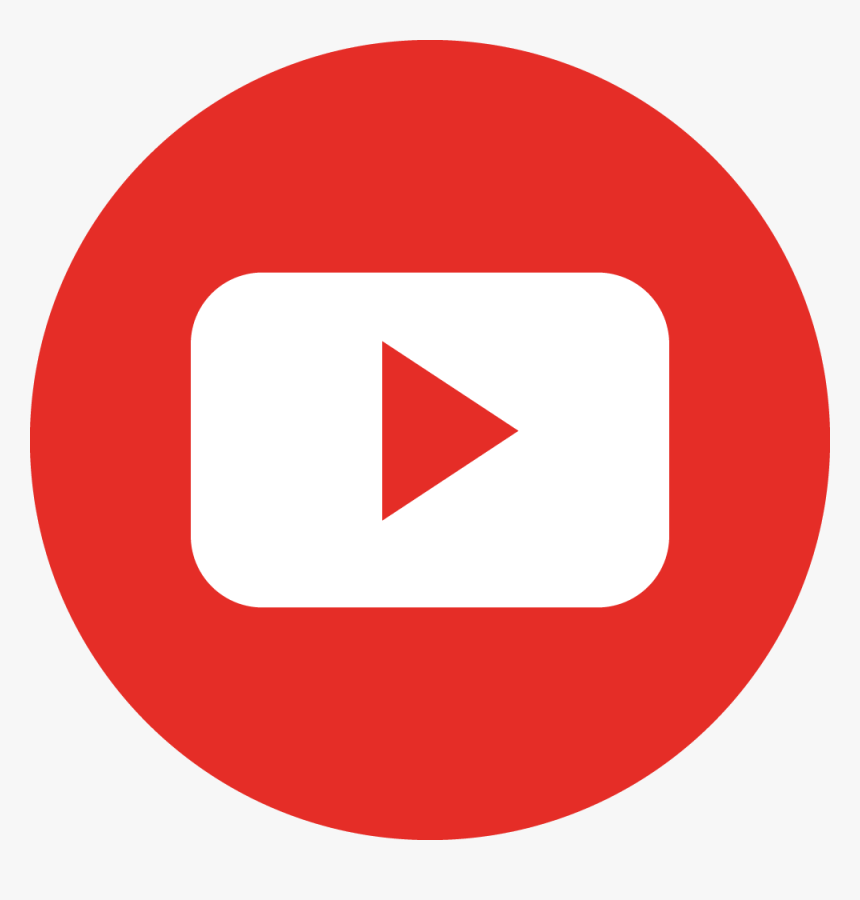 Persistence, Faith, and Hope Do Pay Off!

Adnan and Shumaila had been happily married for 7 years. Although they had a beautiful union, something was amiss. Both of them longed for a beautiful child to complete the picture. Both Adnan and Shumaila were around 32 years of age. The couple realized that they were running out of time for conception and decided to approach various fertility centres for their desired solution.
After visiting various fertility centres and getting negative results, the couple visited the Concept Fertility Centre. Since they had already gone through various treatments for their infertility, the seasoned team at Concept Fertility advised IVF (In Vitro Fertilization) for them. They underwent a full treatment of IVF in 2013. Such a treatment’s duration is 6 weeks. Unfortunately, the treatment was unsuccessful. Adnan and Shumaila were not going to back down just because of a little failure. Now, the team at Concept advised the treatment of Frozen Embryo Transfer. The treatment was a success and the couple had a beautiful and healthy baby in 2014. In 2016 the couple decided to have another child. In January 2016 IVF was administered for the second time, but without success. In September 2016 IVF was administered for the third time, again without success. In January 2017 the Frozen Embryo Transfer treatment was undertaken by the couple.
This also did not work. In March 2017 another Frozen Embryo Transfer procedure was undertaken. That too, resulted in failure. Finally, a fresh IVF was administered and this time luck was on their side. It was a success and Shumaila is currently pregnant with her second baby. With the will, hope, faith, and persistence of Adnan and Shumaila, coupled
with the highly qualified and veteran team of Concept Fertility Centre, two beautiful souls entered the lives of this courageous couple.